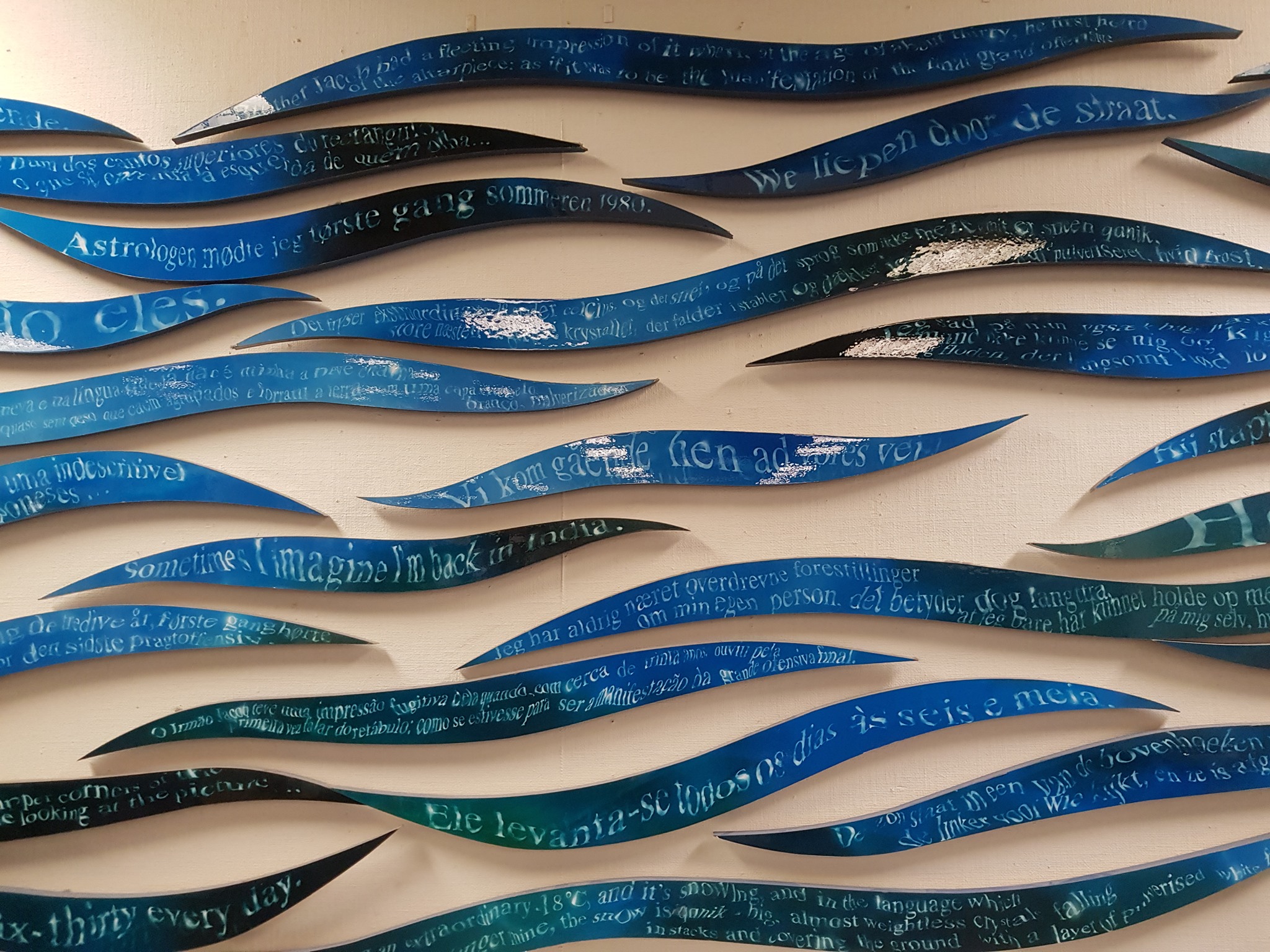 Please be notified that the AGM of the Library Association of Ireland will take place on at 10.00 am on Thursday 27th April 2021 through the following Zoom meeting link https://us02web.zoom.us/j/81756303270

Motions for the AGM must be submitted to the Honorary Secretary at the address below, or by email to honsecretary@libraryassociation.ie not later than.

Nominations forms for the Honorary Officerships of the Association and nomination forms for membership of the Council are to be found below. Nominations must be received by the Honorary Secretary at the address below not later Friday, 19th February 2021

Improving Media Literacy Skills For Adults Through Public Libraries
18th January 2021
Christmas Wishes to all members
22nd December 2020
EBLIDA report on the evaluation of Sustainable Development Goals in libraries
10th December 2020
We are using cookies to give you the best experience. You can find out more about which cookies we are using or switch them off in privacy settings.
AcceptPrivacy Settings