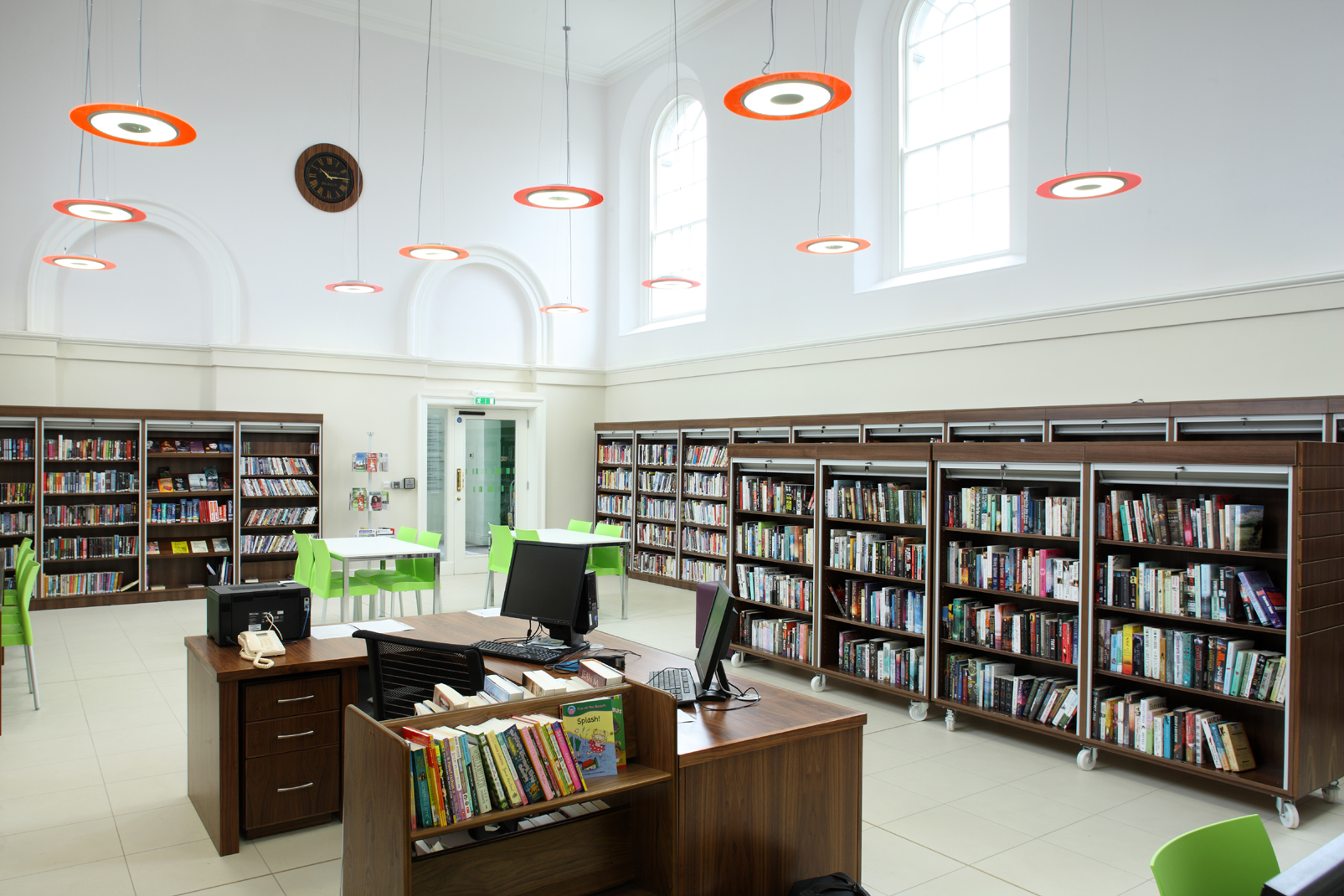 Please be notified that the AGM of the Library Association of Ireland will take place at 11.00 am on Thursday 11th May 2023 at a location yet to be determined.

Motions for the AGM and annual reports from groups and sections of the Association should be submitted to the Honorary Secretary at the address below, or by email to honsecretary@libraryassociation.ie no later than Friday, 24th February 2023.

Nominations forms for the Honorary Officerships of the Association and nomination forms for membership of the Council are to be found below. Nominations must be received by the Honorary Secretary at the address below no later than Friday, 27th  January 2023.

A&SL AGM on Thursday Feb 9th
27th January 2023
Dr Mary Delaney appointed the new Editor of An Leabharlann The Irish Library journal
16th January 2023
LAI/CILIP Joint Annual Conference 2023
9th January 2023
We are using cookies to give you the best experience. You can find out more about which cookies we are using or switch them off in privacy settings.
Cookie settingsACCEPT
Manage consent