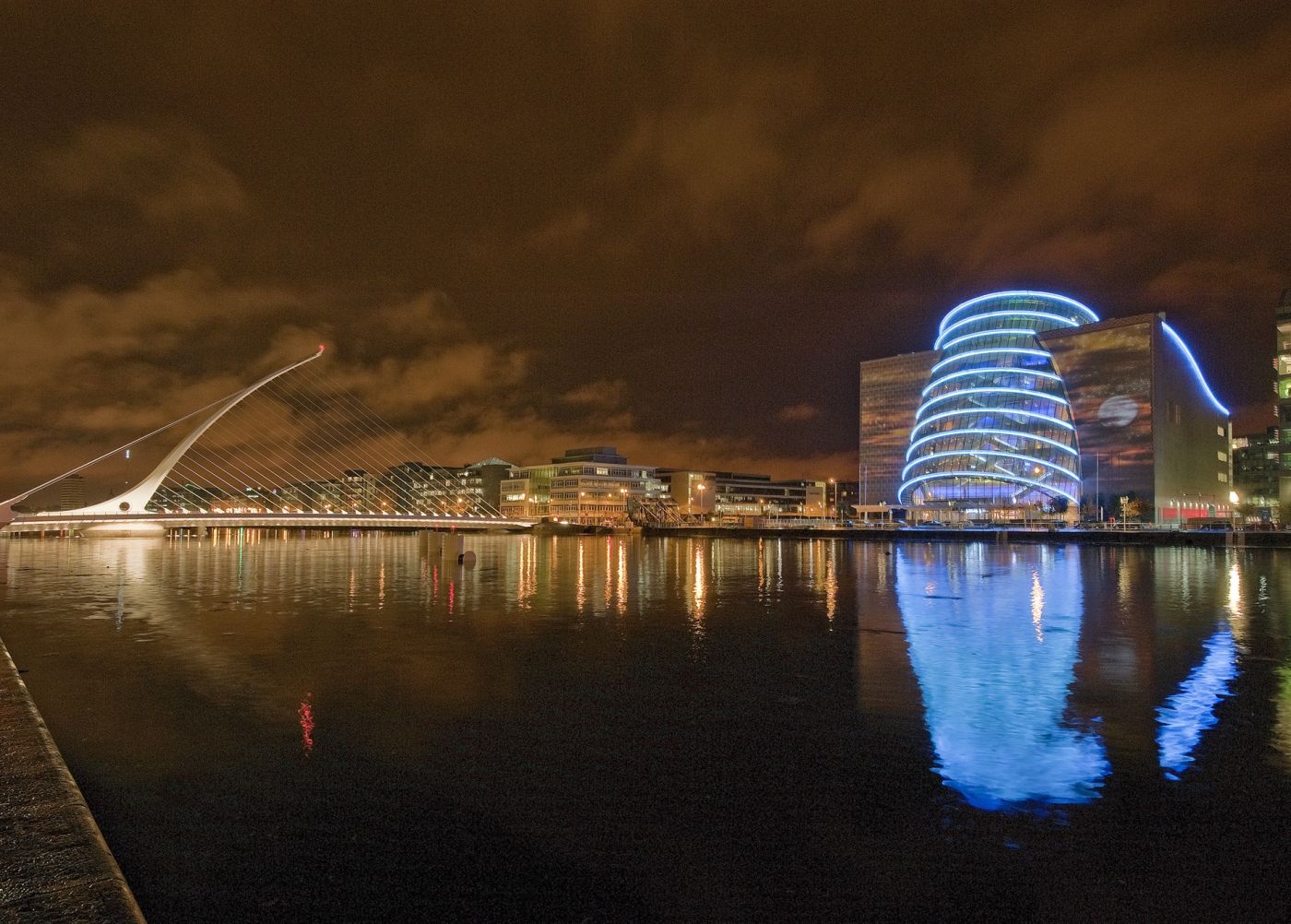 Mary Robinson, former President of Ireland, to give Keynote Address

The world’s most important international library conference will be held at the Convention Centre Dublin July 26-29.

The World Library and Information Congress (WLIC) is organised by the International Federation of Library Associations and Institutions (IFLA), the largest global library organisation representing tens of thousands of libraries and librarians worldwide.

The Library Association of Ireland (LAI) is the local host organisation and has been working closely with IFLA for more than 2 years to bring it to Ireland for the first time.

This will be the first in-person IFLA Congress since 2019.  It will attract nearly 2,000 delegates from more than 100 countries, making it the largest global library conference in 2022.

As a curtain raiser to the main event, a ‘flash mob’ will be held in central Dublin on Monday July 25, featuring public readings of Ulysses to mark its 100th anniversary.

On July 26, former President of Ireland, Mary Robinson will give a keynote address at the Opening Ceremony of the Congress itself.

This will be followed by three days of talks, workshops and exhibitions on topics ranging from Library History to Artificial Intelligence and including a speaker from Ukraine discussing the current state of libraries in that country.

Our own libraries will be on international display, with a full day of visits to libraries throughout Ireland included in the programme.

The conference enjoys national and local government support, engagement from librarians across all sectors, plus great commitment and enthusiasm throughout the country.  The event will facilitate the exchange of experience and best practice between librarians at the local, regional and international level, thereby providing useful insights and comparisons to advance global library innovation.

It promises to be a week-long celebration of libraries and so many librarians in town will surely be conspicuous!

Full information on the event including the programme is available at https://2022.ifla.org

Library Association of Ireland (LAI) presents President of Ireland Michael D Higgins with the inaugural LAI President’s medal
13th June 2022
DPASSH 2022 Digital Preservation for the Arts, Social Sciences and Humanities conference
3rd June 2022
Genealogy and Local Studies Group virtual networking event
25th May 2022
We are using cookies to give you the best experience. You can find out more about which cookies we are using or switch them off in privacy settings.
Cookie settingsACCEPT
Manage consent